Spider-Man spin-off movies in the works

Sony Pictures have announced they will be making 'Spider-Man' spin-off films centered around some of the franchise's villains and main characters. 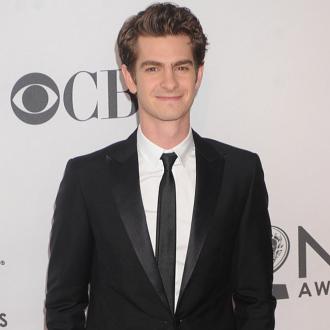 Studio bosses have revealed the franchise - which was rebooted in 2012 with Marc Webb's new take on the comic book hero, starring Andrew Garfield and Emma Stone - is going to be made into a ''bigger universe'' with stand-alone films for certain key characters and villains.

Michael Lynton, Sony Pictures' Entertainment chief, told analysts in a Q&A session: ''We do very much have the ambition about creating a bigger universe around Spider-Man. There are a number of scripts in the works.''

He added that Sony is ''working closely with Marvel and Disney'' to make this possible.

This doesn't mean that Spider-Man will be cropping up in the next 'Avengers' movie, however, and is more a question of merchandising rights since Disney, which acquired Marvel in 2009, owns the rights to all the characters within the Spider-Man universe, Deadline.com is reporting.

Co-chairman Amy Pascal has also promised that the studio be taking full advantage of the Marvel Comics properties it controls, according to The Wrap.

She told investors: ''We are going to access Marvel's full world of Spider-Man characters, so be on the lookout for new heroes and villains.''

'The Amazing Spider-Man 2', which is set for an April 2014 release, will feature a host of classic villains from the original comics including the Rhino (Paul Giamatti), Electro (Jamie Foxx) and the Green Goblin (Chris Cooper).