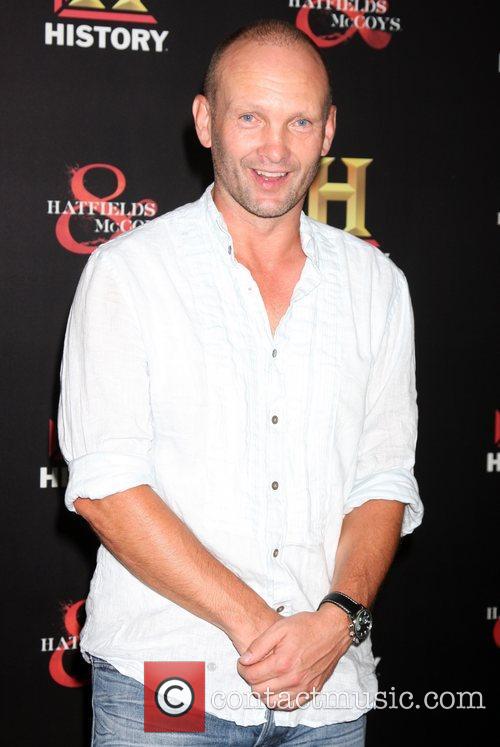 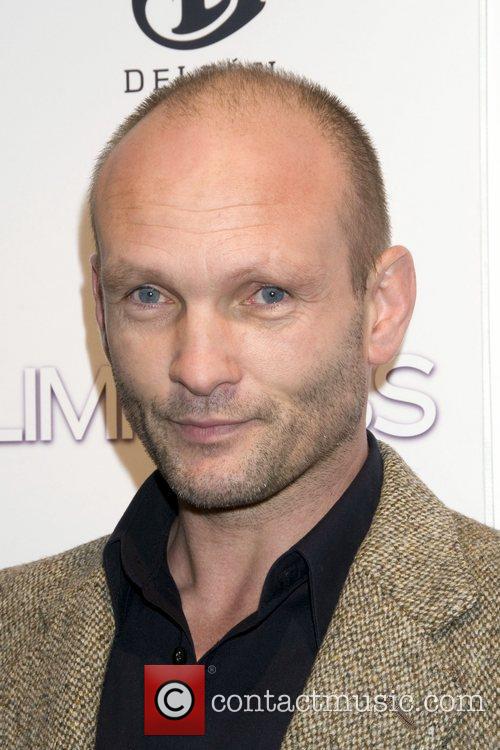 Eddie Mora is a wanna-be writer who lacks direction in his life. A former drug addict Eddie's stuck in a job working as a copywriter for a small publishing house and technically this brilliant novelist still has to write the first line of his book. When a dealer offers him a mysterious new drug called NZT that's meant to unlock 100% of the brains capacity, Eddie's dubious of what the drug promises, but almost immediately, he finds himself a new person, focussed and determined the old Eddie is never coming back.