The Corrie star is acquitted, but his guilt remains in question 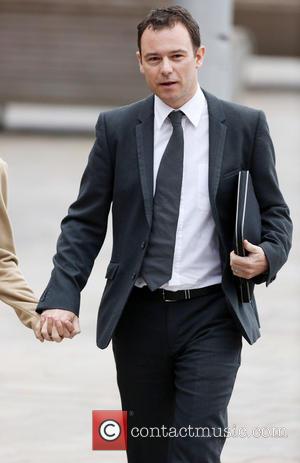 It’s good news for Andrew Lancel – the Coronation Street actor was cleared of any charges of midconduct. Oddly, though, the judge maintained gay sexual encounters with the actor’s accuser may still have occurred.

It seems an odd way to end a hearing, especially considering anything could have happened, and even more so considering the not guilty verdict. The Recorder of Liverpool, Judge Clement Goldstone QC, then told the court: “The defendant was acquitted on the evidence, and rightly so. But it is important the complainant, who’s clearly scarred by an experience, should understand the jury verdicts does not necessarily involve rejection of his account of a sexual encounter or encounters with the defendant.” His wife, Louise, angrily stormed out of court during the judge’s speech saying “I can’t listen to this.” She was incensed that these comments were being made after the verdict was given. Lancel back in 2011 at the TV Choice Awards

The alleged victim, who is now a 34-year-old professional dancer, said he spoke to police after seeking counselling from the NSPCC. The charity contacted police on his behalf. In a statement outside Liverpool Crown Court yesterday, Lancel’s solicitor Stuart Nolan said: “Andrew would like to thank his family and friends and all parties for their support and prayers. He just wants to spend time with his family." Lancel was always confident of a not guilty verdict 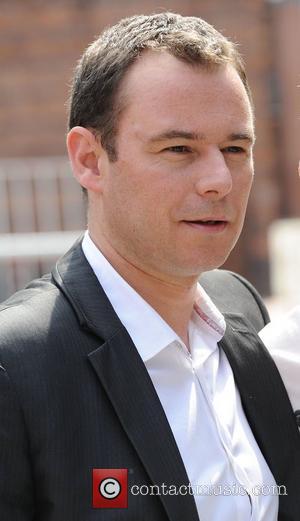