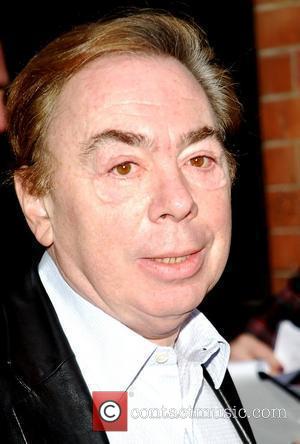 Andrew Lloyd Webber revealed he may not go to Eurovision if the public choose the wrong act for the competition.

Speaking to the BBC, the composer said he has concerns one of the three acts might "go to pieces" in Moscow.

Asked what he would do if the public voted for an act he is not happy with, Lloyd Webber replied: "I might not go."

He added "I will give the act all the help I can.

"But I really can't be a miracle worker. If I haven't got the right act, there's really nothing much I can do to change it."

Three acts - The Twins, Jade and Mark - will each perform his Eurovision song My Time on tonight's BBC One show.

Lloyd Webber wrote the song and launched a TV contest on the BBC, Your Country Needs You, to find an act to perform it.

The final tonight will see one act go to Moscow to represent Britain at the Eurovision contest in May.