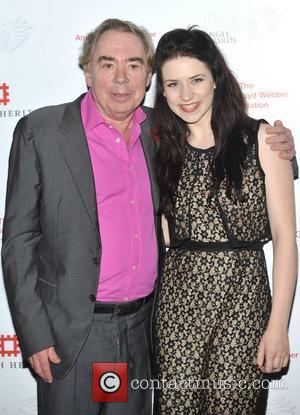 Andrew Lloyd Webber is offering an unknown Brit the lead in his highly-anticipated global Jesus Christ Superstar tour after announcing he's launching a U.K. TV talent contest to find the next musical sensation.
The theatre impresario and lyricist Tim Rice announced they were planning a revival of their hit 1970s stageshow two years ago (10), and Lloyd Webber admits every major star he approached about possibly leading the cast had tentatively signed on - but he decided to take the show in a different direction.
And now he's giving a young British hopeful the chance to shine on the world stage via a TV competition.
Lloyd Webber says, "Presenting a new, 2012 version of Jesus Christ Superstar for arenas is truly exciting. Some of the best performances of this show have been in rock venues and I'm thrilled to see the show return to its roots. (British network) Itv is providing the perfect platform for us to find a new, British Superstar."
Lloyd Webber has already found unknown leads for The Sound of Music, Joseph and the Technicolor Dreamcoat and The Wizard of Oz through TV talent shows in the U.K.