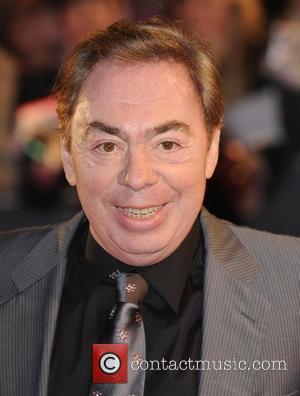 SIR Andrew Lloyd Webber developed plans to bring Jk Rowling's Harry Potter tales to London's West End, until he realised Hollywood film bosses already owned the stage rights. The EVITA and CATS composer had hoped to create a musical version based on the antics of the young wizard, but found his hopes dashed by Warner Bros, who have produced the big screen adaptations of the bestselling children's books. He says, "I really wanted to stage a musical about Harry Potter. I thought the books were superb but when I made moves about a musical I was told that Warner Bros had already snapped up the rights."