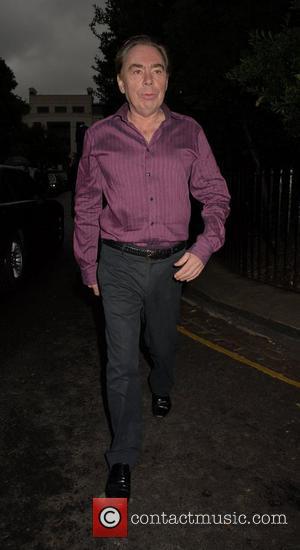 Theatre impresario SIR Andrew Lloyd Webber threatened to sue ex-wife Sarah Brightman after she revealed to the media he was well-endowed. The soprano, who was married to Lord Lloyd-Webber for six years, reveals she faced legal action when she commented on the musical legend's manhood on British chat show So Graham Norton. She says, "Well endowed? I was put in a difficult position when I said it. "There are many great things about him, that was what popped out. I had Andrew's lawyers on the phone to me the next day, but a week later he changed his tune. "He has the most beautiful eyes. He's great with women, he makes them feel really good about themselves. He's gentle and appreciative."