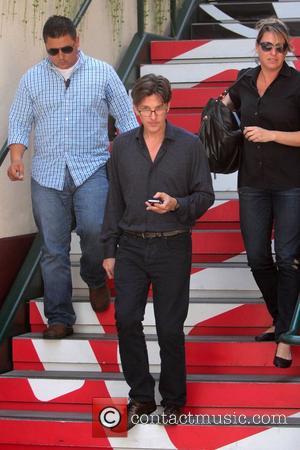 The actor was recalled to the set from a theatre engagement after director John Hughes' original ending failed to impress test audiences.

He tells Access Hollywood Live, "We reshot the end of that movie. In the original version, Molly (Ringwald)'s character ends up with Jon Cryer’s character, Duckie. They test screened it and everybody said, 'No, No!' So we reshot.

"I was in New York doing a play and I had shaved my head. They threw a bad wig on me. If they knew we’d still be talking about it (film) 25 years later, they would have paid for a better wig." 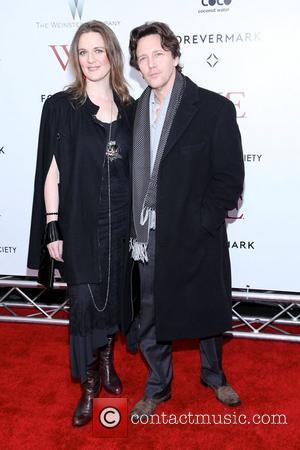 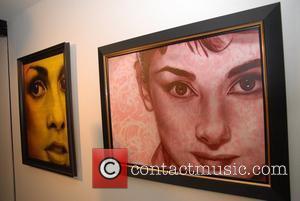