By Holly Williams in Lifestyle / Showbiz on 02 December 2016 For his directing debut, Dustin Hoffman takes no chances, filling the screen with gifted actors who are working from an intelligent script. So even if it's essentially a rather flimsy little drama that never really stretches the talented cast, there's plenty to like along the way. And Hoffman makes sure that we enjoy ourselves, inserting some sparky humour and a bit of romantic comedy to keep us smiling.

It takes place in a stately home for retired British musicians, which is planning its annual fundraising gala. Then iconic soprano Joan (Smith) arrives, and the gala's diva-like director (Gambon) decides to reunite the quartet known for a famed performance of Verdi's Rigoletto. The other three have long been residents: womanising Wilf (Connolly) and ditzy Cissy (Collins) are up for it, but Reggie (Courtenay) has never recovered after his marriage to Jean failed decades ago. Of course, everyone connives to get Jean and Reggie to talk to each other, but getting Jean to come out of retirement to sing again is an even more daunting task.

Aside from the central theme of second chances, there isn't much to this film beyond watching a group of superb veteran actors have a lot of fun on screen together. As the swishy ringleader, Gambon camps it up hilariously, even as everyone else ignores him. Connolly gleefully chomps on Wilf's innuendo-filled dialogue, and Collins radiates warmth. While Sheridan Smith surprises with a strong turn as the doctor in residence. This leaves Smith and Courtenay with the script's only meaty scenes, and they make finding the raw honesty in these wounded people look easy. 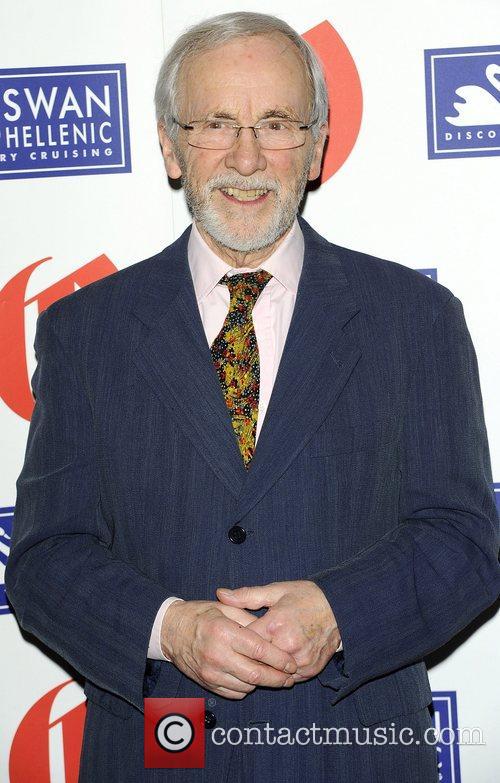 ANDREW SACHS and Russell Brand Thursday 30th October 2008 leaves his house in north London after being the subject of prank calls made by Russell Brand and Jonathan Ross on Brand's BBC Radio 2 show. London, England 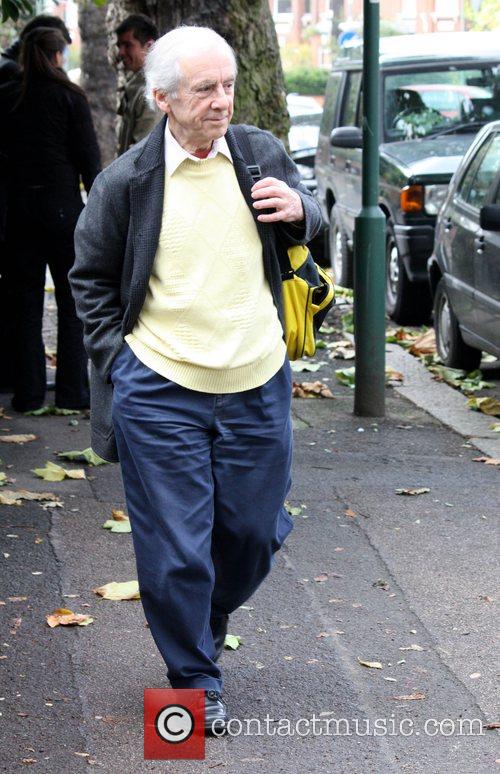