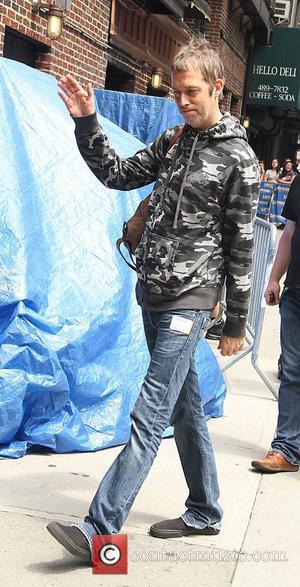 Former OASIS star Andy Bell is hoping the warring Gallagher brothers eventually put their feud behind them because he is keen to reform the British rock band.

The Wonderwall hitmakers split in 2009 after a series of bitter bust-ups between frontman Liam Gallagher and his brother Noel.

Liam went on to front his own band, Beady Eye, with bassist Bell and guitarist Gem Archer, while Noel has gone solo, but Bell is still hoping the siblings will eventually put the bad blood behind them for a reunion.

He tells music website Drownedinsound.com, "I'd love it to happen. I think that life's too short for it not to happen. But, in reality, do I see it happening? At this point, no I don't. The matter rests entirely with the two brothers. It probably should happen at some point but if they can't make it happen, no one should force them to."