It is every parent's dream come true when their child gets into college - especially when it's the one they've been hoping for. Scott and Kate Johansen are therefore thrilled when their daughter Alex gets into Buckley College. They only problem is, there is no way they can afford the school fees after spending the entire fund. Instead of telling Alex the truth and breaking her heart, they decide that they're going to get the money together no matter what they have to do. A solution arrives in the form of Frank, who introduces them to the world of illegal underground casinos and they decide to band together with their neighbours to make up the thousands of dollars worth of tuition by building the casino in the basement. They make terrible criminals and they run the risk of going to jail for a long time, but how far are they willing to go for the sake of their child's future?

When Annie's best friend Lillian tells her that she's getting married, she's more than obliged to act as maid of honour. There's certain duties any maid of honour must fulfil and Annie is about to learn the hard way. 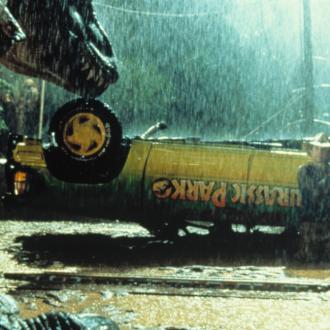