Andy Burrows and Ilan Eshkeri are joined by a string of special guests including Tom Odell, Tim Wheeler and Dom Howard, on 'The Snowman and The Snowdog' soundtrack.

Andy Burrows and Ilan Eshkeri are joined by a string of special guests on 'The Snowman and The Snowdog' soundtrack.

The pair joined forces with the 60-piece London Metropolitan Orchestra, a choir of their pals and musicianship from an all-star line-up, which included Tom Odell on piano, ex-Bond member Haylie Ecker on violin, Ash frontman Tim Wheeler on guitar, Muse's drummer Dom Howard and Arisrazabal Hawkes from Guillemots on bass when recording the album at London's iconic Abbey Road Studios.

And it could be that some of the stars join the pair for some special live shows next month, when Andy, Ilan and the orchestra perform a series of live-to-picture concerts at London's Union Chapel.

Following the soundtrack set to the film, a number of special guests will appear for a set of classic Christmas songs and cover versions, though their identities are being kept under wraps.

Tickets for the shows - which take place on December 12-14, including an extra matinee on the final date - are on sale now, while 'The Snowman and The Snowdog (Official Soundtrack)' was released yesterday (04.11.13). 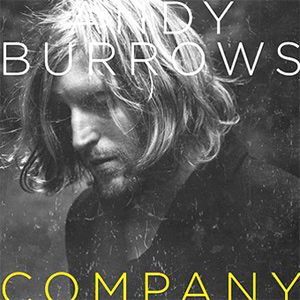