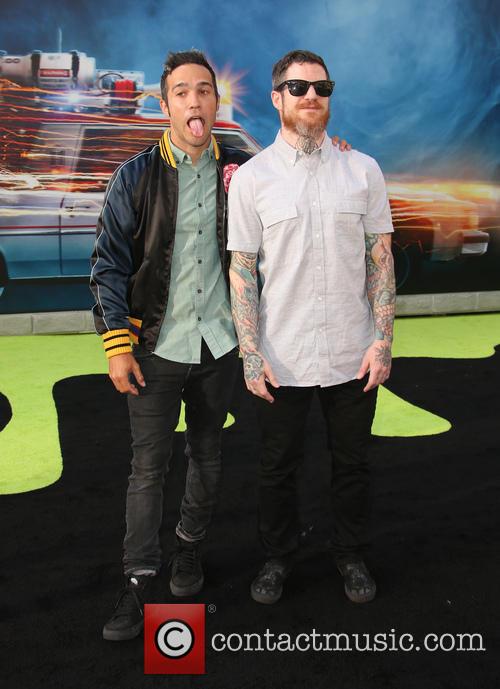 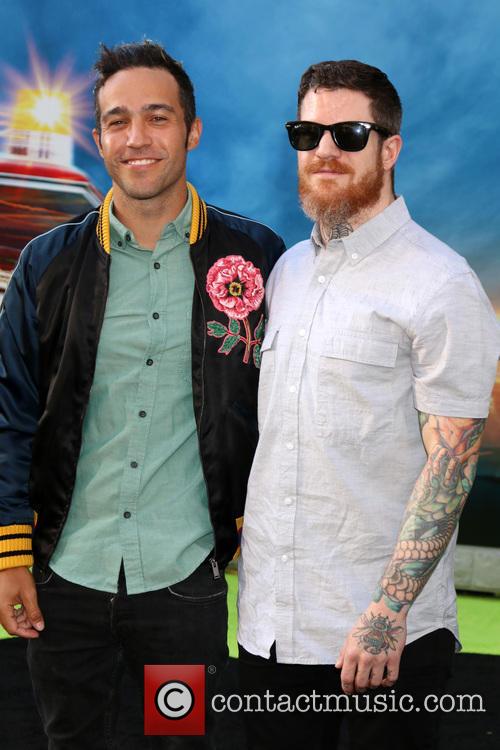 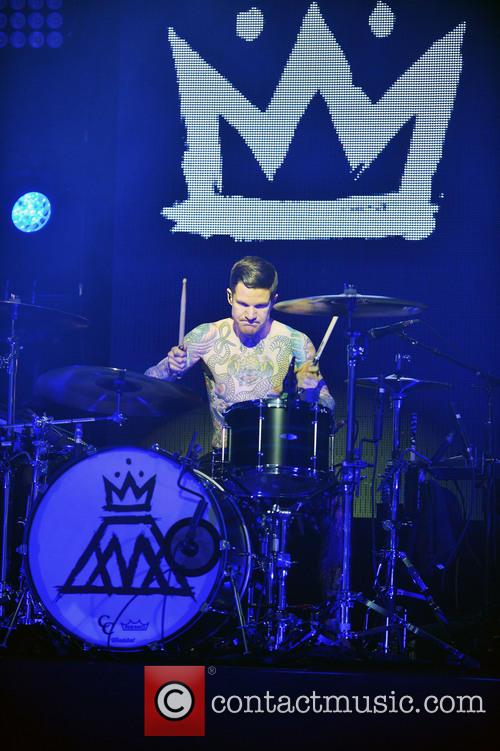 Andy Hurley - Fall Out Boy interview and performance on LIVE AT MUCH television show. - Toronto , Ontario, Canada - Thursday 23rd May 2013 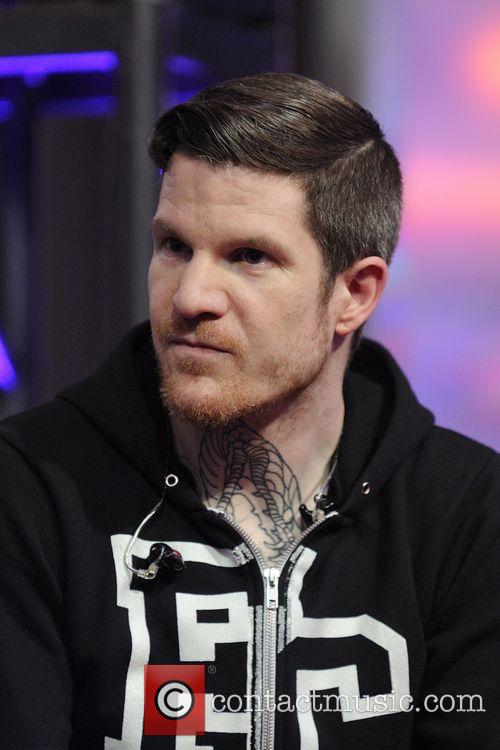 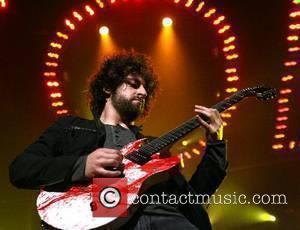