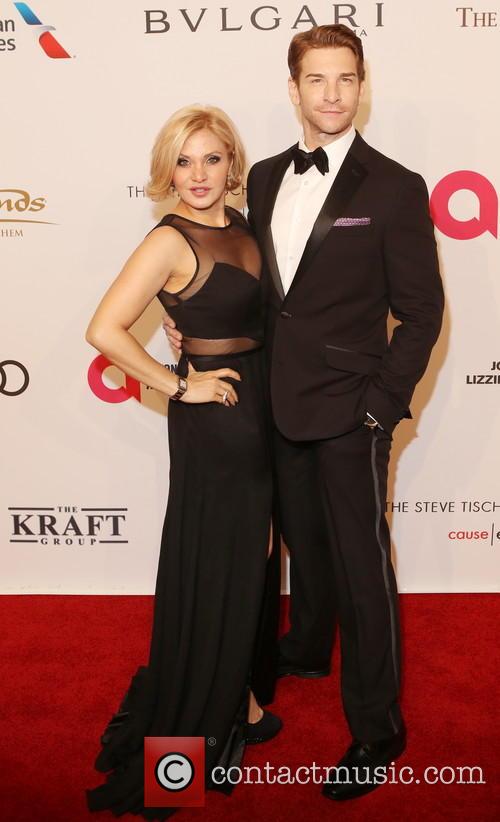 After the death of his father, Brian, Kathy and their son Jake move into a building they inherited. The building is already inhabited by Leonor and her son Jake who rent the shop at the front and the apartment at the back. Jake and Tony soon become friends, they're both into different things but they bond nevertheless.

Jake has always been a bit of a loner and his mum and dad are both glad that Jake finally seems to have a good friend. Each person in the building has their own personal struggles, Leonor's business is quiet and lives apart from her husband whilst Kathy is the main provider for the Jardine family - Brian is a struggling stage actor whose wage doesn't go far enough to cover the family's finances.

When the Jardine's learn that Leonor's rent is considerably under the average amount for the neighbourhood, they feel they have no other option but to increase the amount she pays. Leonor pleas for the Jardine's to be a little sympathetic to their cause and initially Brian allows her to continue renting the property but when his sister intervenes, he's left with no option but to evict Leonor and Jake.

Posing with some of the cast members in their costumes, Buble made sure he got photos with actors Andy Karl ('Legally Blonde', '9 to 5', 'The Mystery of Edwin Drood'), Terence Archie ('The Elaborate Entrance of Chad Deity') and Margo Seibert ('Tamar of the River'), who play the roles of Rocky Balboa, Apollo Creed and Adrian respectively.

The stage rendition of the classic movie series has been produced by Sylvester Stallone, who starred as the original Rocky in the movies telling the tale of a loan shark collector who rises to fame as a world champion heavyweight fighter.

'Monsters University' voice actor Billy Crystal was seen joking with the paparazzi at the 41st annual Chaplin Award Gala in New York. The event is an annual fundraiser set up by the Film Society which helps to support their work in education and artistry. This year, the gala honoured actor Rob Reiner. 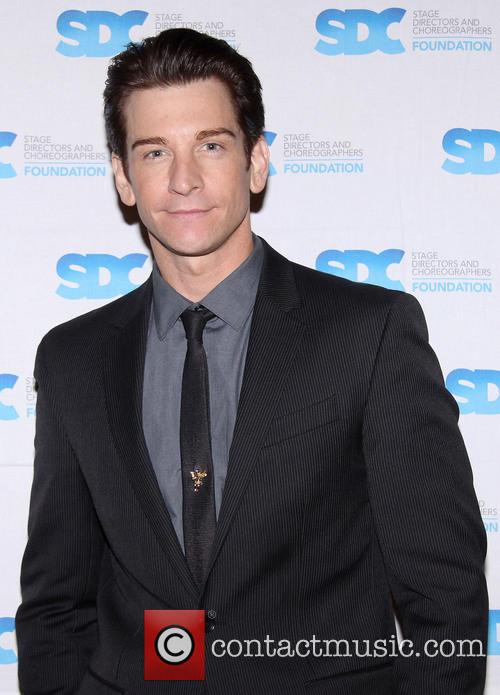 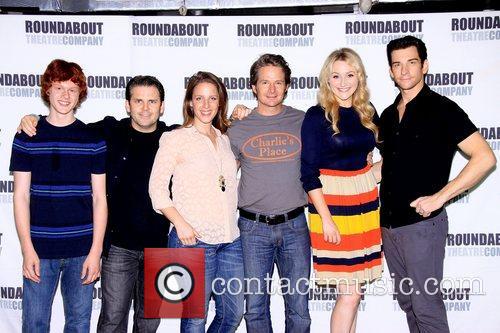 In the small Georgian town of Pacashau, Divinity Church Choir singer Vi Rose Hill (Queen Latifah) is made choir director over the feisty GG Sparrow (Dolly Parton). Their ever-increasing conflict threatens to weaken the strength of the choir's talent as they compete for the National Joyful Noise Competition. Vi wants to stick to what is traditional in the gospel choir whereas GG wants to shake up their sound and make it more appealing to the rest of the town.