William Garin and Pero Tovar journey it far and distant lands in a bid to find weapons to help them prevail in fierce battles. Their travels take them to China where they approach the heads of one of their most feared armies. William tells the men that they wish to trade but their request falls on deaf ears and the two foreigners are locked up in a cell.

When Garin learns that the soldiers stationed at The Great Wall of China are protecting their land from something much worse than any human army, he decides that he must earn the soldiers trust and join to fight with their cause.

The Great Wall is acting as a barrier between human civilisation and a continually growing number of wild monsters that crawl the land like humongous dragon lizards. Their main aim is to procreate and feed on any other living being that they come across. The army who protect humanity have spent their entire life training in a bid to defeat the monsters but as the four legged creatures grow stronger their mission becomes harder and harder. The fighters and their warriors must use all their force to try overcome the onslaught once and for all.

By Rich Cline
Extraordinary
Based on a true story, this gently episodic drama beautifully portrays the connection between a man and his long-time family maid. It's funny, involving and so well-observed that it sticks in the mind for a long, long time. Ah Tao (Yip) has served four generations of the Leung family over 60 years and is a friendly, cheerful fixture in the community. Her only real company is her cat until busy filmmaker Roger (Lau) returns to live in the family's Hong Kong flat. When she suffers a stroke, Tao doesn't want Roger to care for her, so he arranges for her to live in a nursing home and visits her regularly during her recovery. As the years pass, what was once a nanny-child relationship becomes something much more meaningful for both of them. 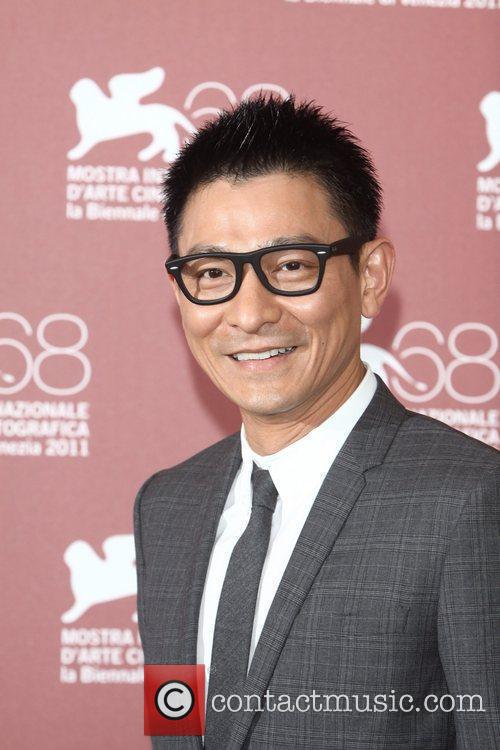 In early Republican China, feuding warlords are fighting over neighbouring lands to expand their power and in doing so, plunges the rest of China into conflict. Hou Chieh, a young army leader, has conquered the township of Dengfeng with his avowed brother, Tsao Man and with thousands dead or injured, there is little in the way of resistance. Based on a true story, this gently episodic drama beautifully portrays the connection between a...