It's been some time since Gru embarked on a villainous plot to take over the world; now that his adopted daughters Margo, Edith and Agnes are growing up and he's married to Anti-Villain League agent Lucy Wilde, he's more about being a family man than being a baddie. Of course, that also means that not a lot of money is coming in and so he needs to find financial help soon. Agnes does her best to raise funds with a garage sale and waves goodbye to her beloved unicorn, but ultimately it's the arrival of Gru's wealthier and blonder long-lost brother Dru who provides a light at the end of the tunnel. With his money, they manage to formulate a plan together to take down a criminal diamond thief named Balthazar Bratt - who happens to not be hard to find given that he's a flamboyant former 80s movie star. Meanwhile, the Minions are growing angry that their master no longer wants to pursue evil deeds.

Gru (Steve Carell) has renounced his nefarious ways for good now that he's happily married to Anti-Villain League agent Lucy Wilde (Kristen Wiig), but he's still very active when it comes to taking down the other criminals of the age. One such criminal is the disco-dancing, shoulder-pad loving Balthazar Bratt (Trey Parker); a diamond thief who is also a former child star still obsessed with his famous film role from the 80s. But that's not the only adversary Gru must face on his next adventure. His long lost twin Dru returns and tensions are high between these siblings. The Minions are back, obviously - not that Gru needs minions when evil misdeeds aren't the order of the day - and Margo (Miranda Cosgrove), Edith (Dana Gaier) and Agnes (Nev Scharrel) are a little older and wiser but just as adorable. 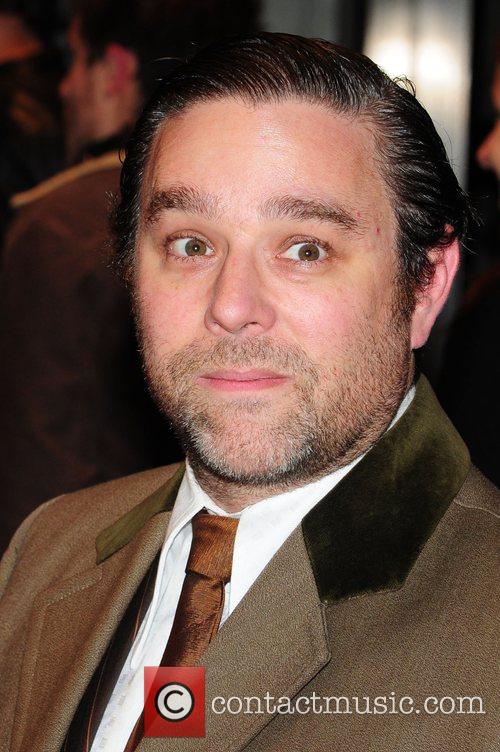