Continue reading: Were Andy Samberg And Sandra Oh The Nicest Hosts In Hollywood?

However, many reports are suggesting that Netflix or Hulu could step in to rescue it.

Massive fan outrage at the cancellation of sitcom ‘Brooklyn Nine-Nine’ by Fox last night might yet see it get revived on a different network, with streaming services like Netflix and Hulu reported to be interested in snapping it up.

Social media lit up in protest on Thursday night (May 10th) after Fox announced the outcome of its annual axe-wielding when it comes to its schedules. As well as ‘The Mick’ and ‘The Last Man On Earth’ getting the chop, Andy Samberg’s regularly popular police sitcom ‘Brooklyn Nine-Nine’ was a surprise inclusion in the list of shows that were getting decommissioned by the network.

Co-creator Dan Goor acknowledged the decision on Twitter, expressing his regret and thanking people for an “incredible outpouring of support” and calling them “the best fans in the world”. The animated comedy Storks centres on the birds' legendary function as delivers of babies.

And for the voice cast, this made creating the characters a lot of fun. "For me," says Kelsey Grammer, father of six children, "it's about just celebrating babies, celebrating life, celebrating the gift that every child is."

Grammer enjoyed taking on a darker role as the intimidating boss Hunter in the movie. "Well, you just have to know what play you're in," he laughs. "You have to know you are in a comedy. You have to know that you are actually allowing the audience to participate on some level. In this, when you go dark, you know that there is something funny going on." 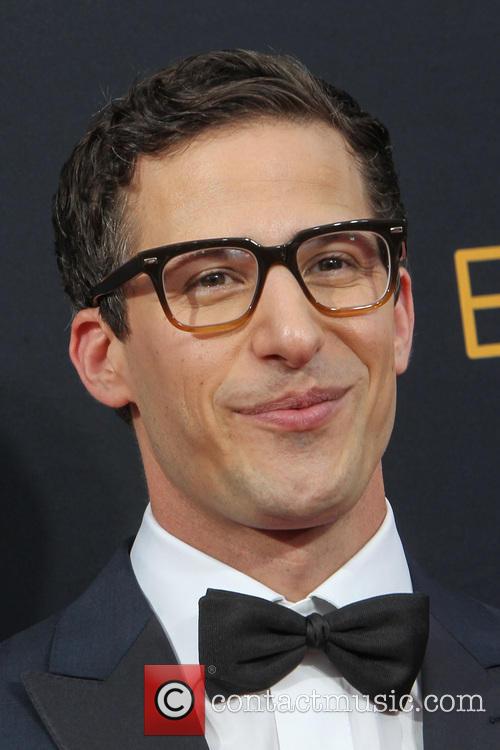 Over the centuries Stalks have been entrusted to create and deliver human babies to their new families. Junior's father has built up a successful business with just those deliveries but profits aren't what they used to be and now Junior's father has decided to branch out into package delivery.

Junior is set to inherit the family business and all he has to do is get through the next 24 hours but his ride goes anything but smoothly after he accidently creates a new baby by mistake. Junior asks for help from Tulip, the only human working at Stalks & Co. Tulip is an orphan who's always wanted to find her real mother and father but in the meantime takes delight in helping others fulfil their dreams.

Along the way, Tulip, Junior and their special care package run into all sorts of problems, they're being chased by Pigeon Toady who thinks he knows an unauthorised baby is about to be imminently delivered and also a pack of stealthy wolves who can't decide if they want to eat or adopt the baby.

Since ancient times, humans have known how valuable Storks are to humanity, they're the long legged and beaked birds that are responsible with delivering our babies, now we get a little glimpse into the factory and process they go through to give mums and dads the greatest gift they could wish for. However, times are tough for the Storks of today and they have to turn to alternative delivery options and they're now delivering merchandise for internet shops.

Junior isn't exactly the most respected Stork in his factory and when he accidentally creates a baby with no one to deliver it to, Junior must fix the error before he causes huge problems.

Storks was directed by Nicholas Stoller and Doug Sweetland 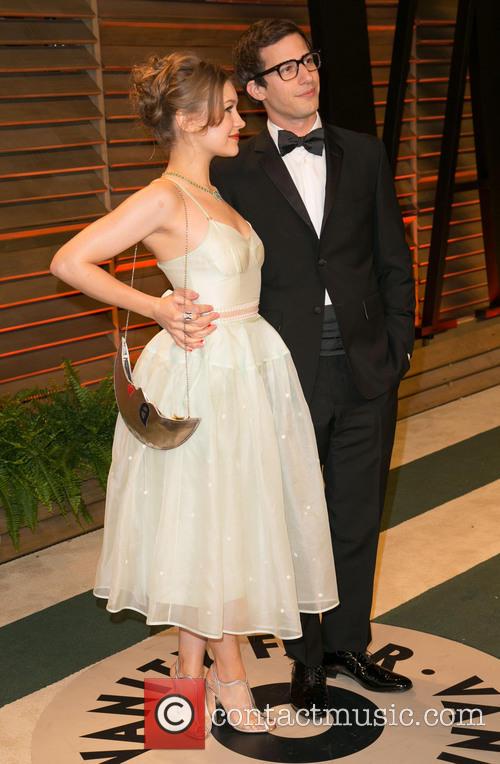 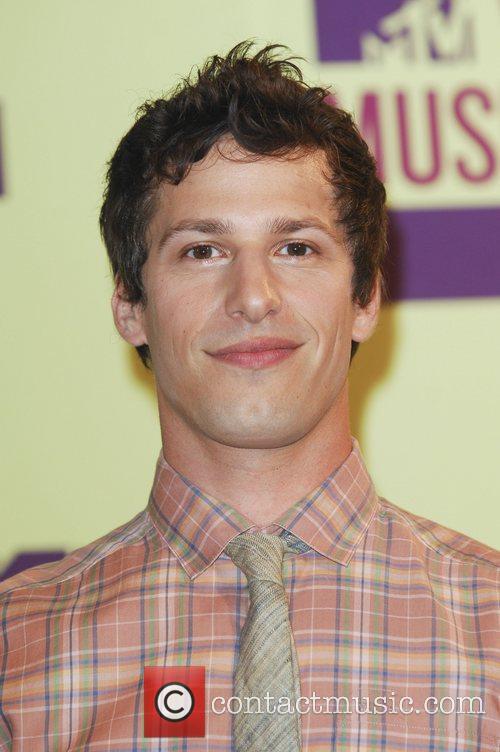 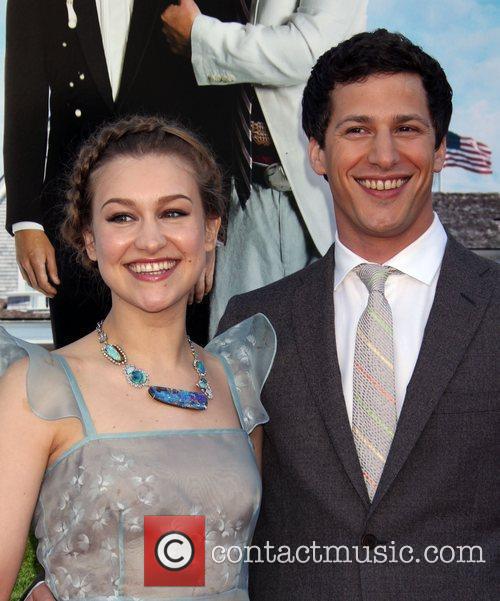 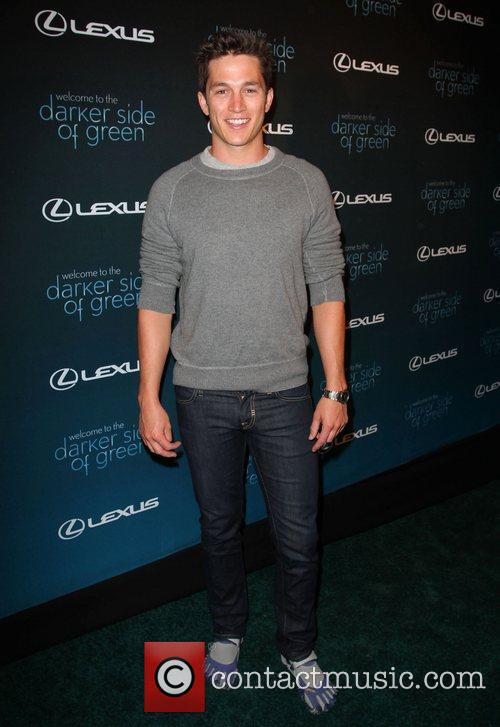 Andy Samberg Reveals Mark Zuckerberg Is His Only Facebook Friend 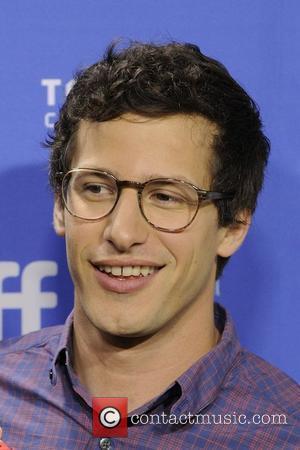