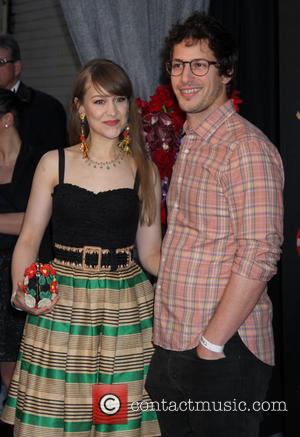 There’s a lot to look (more or less) forward to in the drama category as well. Almost Human unites producer J.J. Abrams and creator-executive producer J.H. Wyman around the tale of a futuristic society, in which human policemen work alongside androids.

There is also Gang Related – another one from the law enforcement sub-genre, although this one is modestly set in modern times. In it, Ramon Rodriguez works for the LA anti-gang task force.

A big announcement was the upcoming remake of Sleepy Hollow, which will be set in the present this time, with Tom Mison playing a revived Ichabod Crane, who gets pulled out of the grave to solve one final mystery (or possibly several, depending on how many renewals this gets).

And lastly, there’s the legal drama Rake, starring Greg Kinnear as a “frustratingly charming criminal defense attorney whose chaotic and self-destructive personal life often gets in the way of his professional one.” Fox’s fall schedule will be announced in its entirety in an Upfront presentation this coming Monday. Abrams will be just one of the big names working on Fox's fall catalogue.