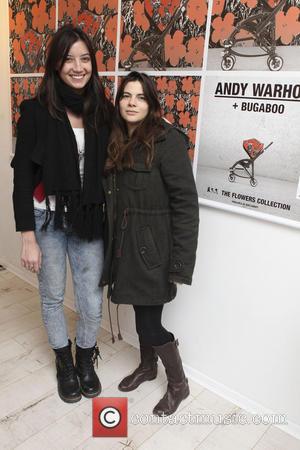 A painting by Andy Warhol has smashed the legendary artist's sales records by pulling in $105 million (£70 million) at auction in New York.

Warhol's Silver Car Crash (Double Disaster), which depicts the aftermath of a road accident, went under the hammer at Sotheby’s auction house on Wednesday (13Nov13) and was sold for the huge price to an unnamed telephone bidder.

Auctioneer Tobias Meyer says, "It's a great price - and completely worth it. It's the best painting I've ever sold in my whole career."