Are the 2013 BAFTAs Unpredictable? Strong Contenders Make it Tough to Judge 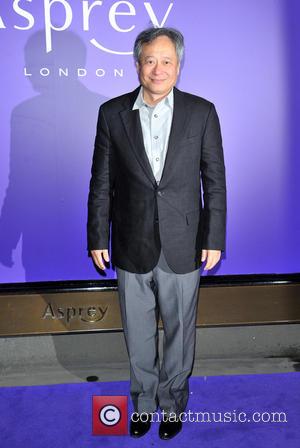 Film awards outcomes are difficult to predict. Year on year the judging panel changes and the tastes of both the public and the film critique elite evolve. Sometimes winners will be a curve ball, and sometimes movies that seem to be a dead cert get completely ignored from nominations.

This year, The Master had been tipped to be a firm favourite among critics, but has been largely ignored by many awards. In contrast, the underdog movie Beasts of the Southern Wild, starring two completely novice actors and the feature film directorial debut from Benh Zeitlin, has snapped up three nods from the Oscars. The BAFTAS doesn't quite have the same notoriety for its unpredictable nominations or winners, but for this year's Best Film Award, with 5 unusually strong contenders, the floor is still entirely open.

It isn't simply the sheer calibre of each of the movies above, it's also that they are such different films. Their differences are in country, in century, in narrative focus, directorial style and even intended audience. Argo and Zero Dark Thirty are arguably the closest in style, both with fairly contemporary settings and both lain in middle eastern conflict. Lincoln in set in the late 19th Century in the USA, while Les Miserables is set in the beginning of that century in France. Life of Pi is almost entirely out of time and out of place, with a unique narrative and one of the only movies to truly benefit from being seen in 3D.

So, while it's difficult for us to predict the outcome of the BAFTAs, which are to be held tonight (February 10th), it would be great for Life of Pi to win. Having been said to be un-filmable, director Ang Lee proved that prediction wrong, perhaps this could be another tentative prediction to be proved right, instead.