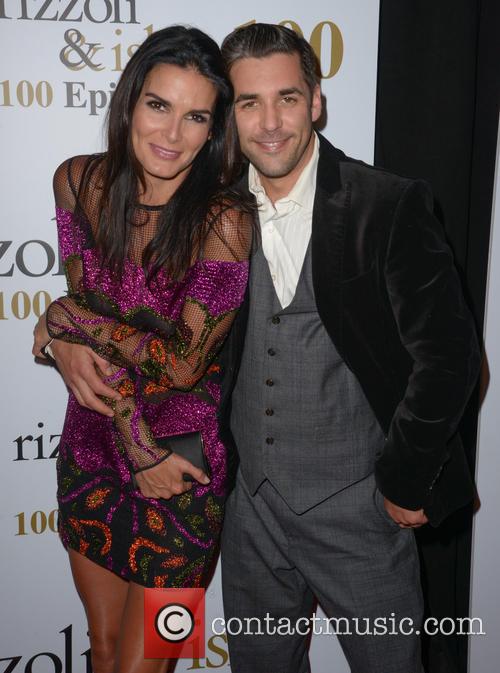 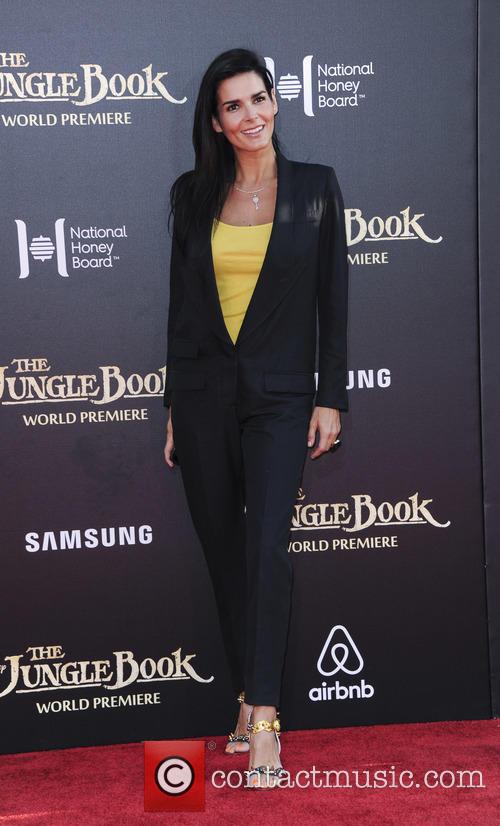 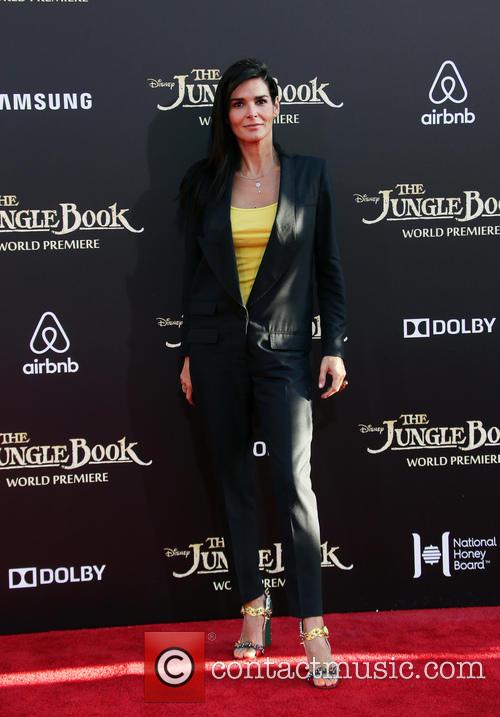 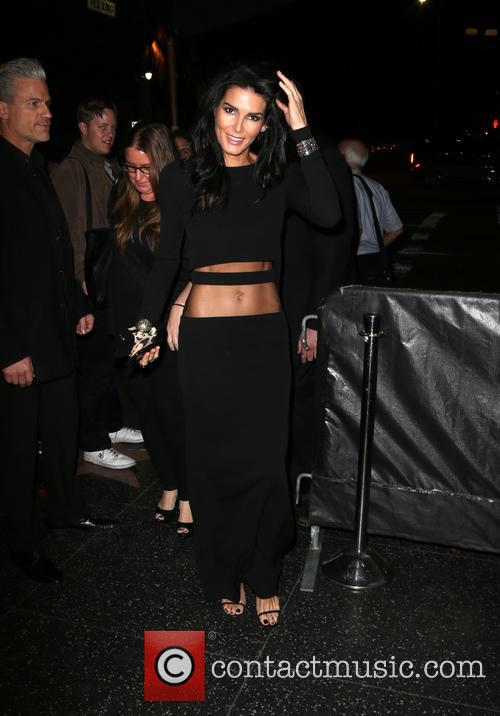 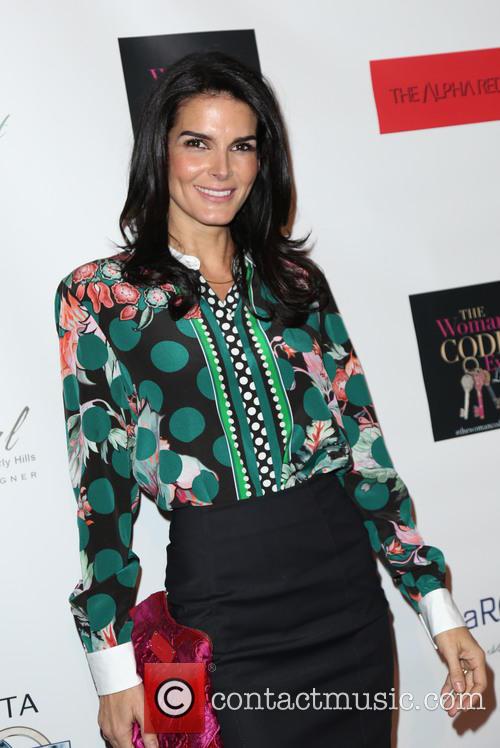 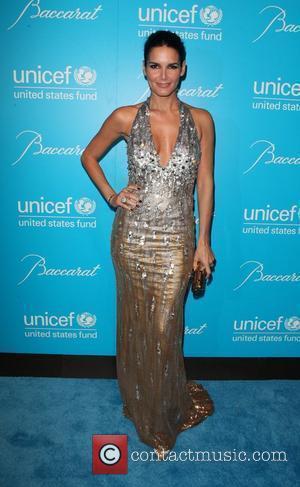 Harmon Heading To India For Unicef 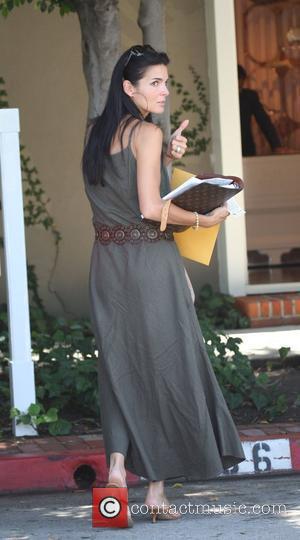