Anjelica Huston is reprising her role as The Director in the 'John Wick' spin-off 'Ballerina'.

Anjelica Huston is to star in 'Ballerina'.

The 71-year-old actress will reprise her role as The Director in the spin-off to the 'John Wick' films.

Production is already underway on the movie that will be led by Ana De Armas as the ballerina-assassin Rooney and is to be directed by Len Wiseman. Principal photography on the project started earlier this month in Prague.

Huston appeared as The Director, the head of the Ruska Roma crime organisation, in 'John Wick: Chapter 3 – Parabellum' in a scene where a beleaguered John Wick (Keanu Reeves) came to her for help.

'The Witches' actress isn't the only star returning for the film as both Keanu and Ian McShane will both be reprising their roles as Wick and Winston, the manager of The Continental Hotel, respectively.

Erica Lee, who is producing 'Ballerina' with Chad Stahelski and Basil Iwanyk, said: "The idea of 'Ballerina' was formed around the scenes with Anjelica in 'John Wick 3'.

"Anjelica Huston is an icon and is nothing less than Hollywood royalty. The world of Wick is always made richer by her commanding screen presence."

McShane's appearance in the film was recently confirmed by Iwanyk.

In a statement, the producer said: "We’re thrilled to have Ian McShane joining us for a pivotal role in 'Ballerina'.

"He’s been such an integral part of the franchise since the original 'John Wick.' It’s been fun to have him on this journey as the Wick universe expands."

Anjelica Huston: 'I Showed Jack Nicholson My Memoir Before It Went On Sale' 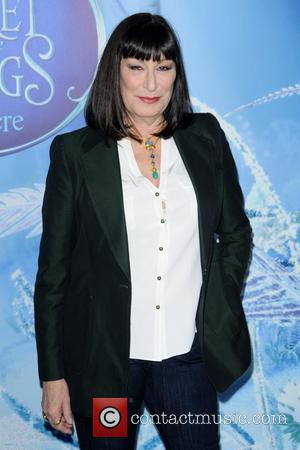 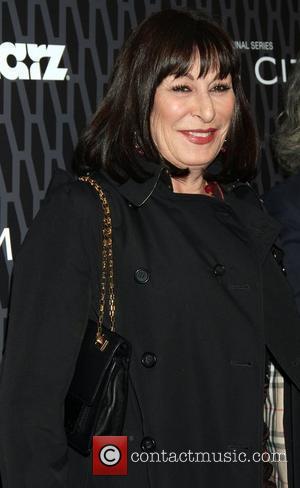 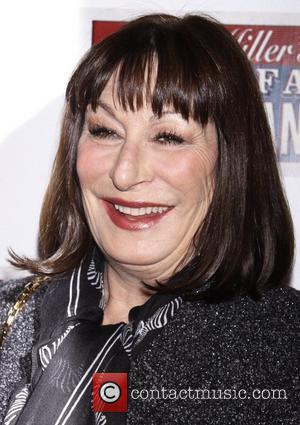 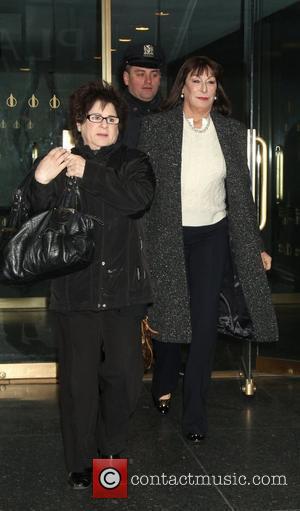 Adam is twenty five years old and has a pretty good life. He works at...