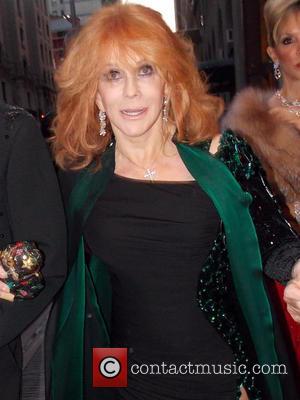 Veteran actress/singer Ann-Margret was the toast of Broadway on Tuesday (08Oct13) when she was handed a top prize from Liza Minnelli at a theatre and dance gala in New York.

The Bye Bye Birdie icon, 72, was the guest of honour at the Career Transition for Dancers' 28th Anniversary Jubilee and was presented with the Rolex Dance Award by last year's (12) winner, Minnelli.

Praising Ann-Margret, the Cabaret legend told the audience, "I remember seeing her in a movie with Elvis Presley (1964's Viva Las Vegas), and for the first time I was not looking at Elvis the entire time. I was looking at her!"

However, the Swedish-American star's big night at the New York City Center didn't get off to the smoothest of starts - she was reportedly trapped in an elevator for 10 minutes prior to the ceremony, before she was rescued, according to the New York Post.