Anna Faris Has Paid Tribute To Her Onscreen Father Rick Ducommun After News Of His Death Emerged On Thursday (18jun15). 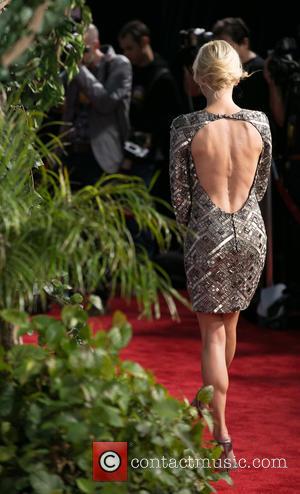 The veteran character actor passed away on 12 June (15) in Vancouver, Canada, aged 62, after suffering complications from diabetes.

Ducommun was best known for movies The 'Burbs and Groundhog Day, and for playing Faris' dad in 2000 horror spoof Scary Movie.

After hearing news of his death, Faris took to Twitter.com to pay tribute, writing, "Thank you so much Rick Ducommun for being my first on-screen father - you were (and are) a brilliant, hilarious, and kind man. I miss you."