Anna Friel has been cast in 'Dark Fields'

The British actress joins Bradley Cooper and Robert DeNiro in the film, which is said to be a mix of the thriller, mystery and science fiction genres.

Describing the plot, the Hollywood Reporter website wrote: "A down-and-out writer, played by Bradley Cooper, who gets his hands on a top-secret pharmaceutical drug that makes a person smarter.

"He experiences sudden financial and social success but soon discovers that the drug has lethal and lasting side effects. Before long, mysterious antagonists are pursuing him."

Friel will play Cooper's wife in the film.

The actress' last two US projects have been unlucky for the star, as she appeared in the critically and commercially unsuccessful 'Land Of The Lost' film with Will Ferrell and also starred in TV series 'Pushing Daisies' which, despite a positive reception, was cancelled after just one series.

Anna has, however, proved a huge hit on the stage, starring in a London adaptation of 'Breakfast At Tiffany's' and also appears in Woody Allen's next film, presently entitled 'You Will Meet A Tall Dark Stranger', which counts Anthony Hopkins, Frieda Pinto and Natalie Watts among its cast. 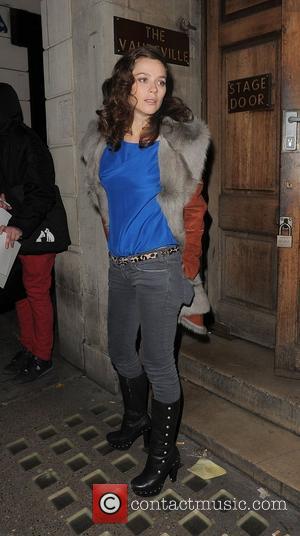 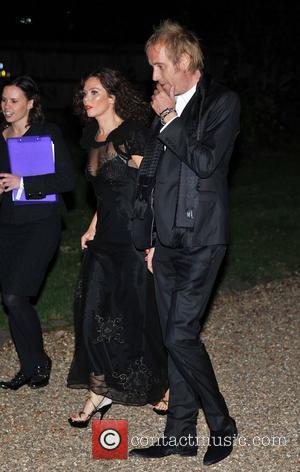 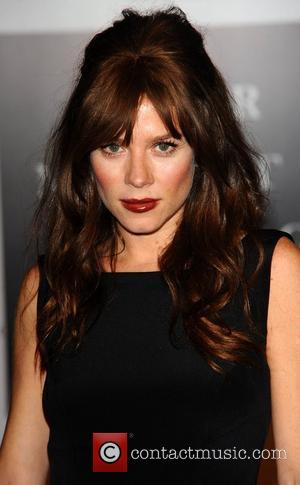