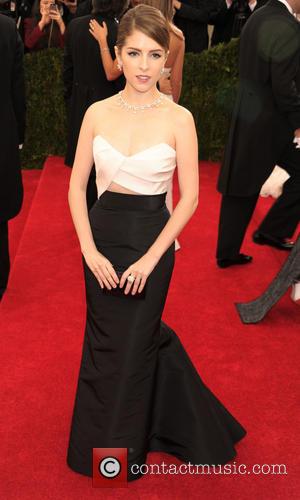 Actress Anna Kendrick has sparked rumours of a new romance with Game Of Thrones star Alfie Allen after they were spotted on a date in Las Vegas.

The pair reportedly requested "a dark table" at Sin City's SushiSamba hotspot this week (begs04Aug14), when Kendrick and Allen were seen enjoying drinks together, according to the New York Post.

The Pitch Perfect beauty has been single since splitting from her boyfriend of four years, director Edgar Wright, in early 2013.