Anna Wintour And Michael Kors Among...

Miley Cyrus Covers Up More Than...

Olivia Munn In Gorgeous Yellow For... 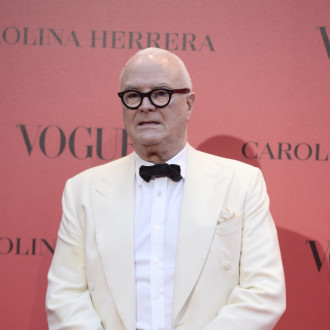