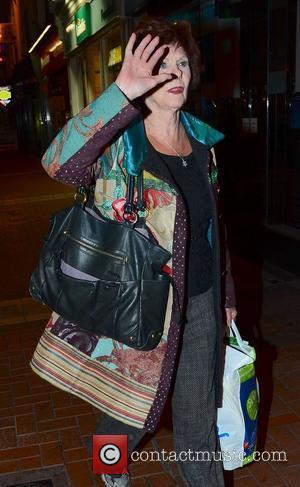 Minogue first found fame playing mechanic Charlene Robinson in the hit drama, and although she quit to pursue her music career in 1988 she has been linked to a potential return on several occasions.

Now Charleston, who played Madge Bishop in the show for ten years, has teased fans by suggesting the pop princess has signed up for a cameo role in a special anniversary episode set to air next March (15).

She says, "The Neighbours special 30th anniversary is coming up. I will probably be involved and it will go to air in March. I think Kylie is on board for the special and I imagine everyone will be in on it because it's a big occasion."