Hathaway Dreamed Of Being A Nun 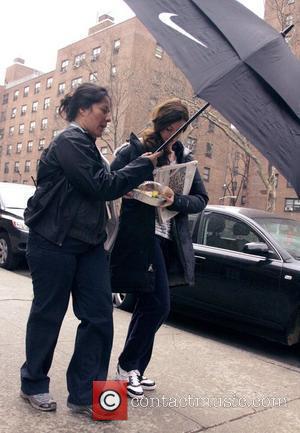 Actress Anne Hathaway dreamed of becoming a Catholic nun when she was a child, but couldn't devote her life to a religion that doesn't permit homosexual acts. The PRINCESS DIARIES beauty was set on joining a Catholic convent until she was 15 - only two years before turning to acting in the US TV show get real. However, when she discovered her brother was gay, Hathaway decided to give up on her dream. The 23-year-old says, "I felt like I got a calling from God. "But when I realised my older brother was gay, I couldn't support a religion that didn't support my brother." Despite shunning religion, kind-hearted Hathaway helps her philanthropist boyfriend RAFFAELLO FOLLIERI in Cambodian health centres. She adds, "I'm in love with the founder (of the Follieri Foundation), so I'd be going anyway."