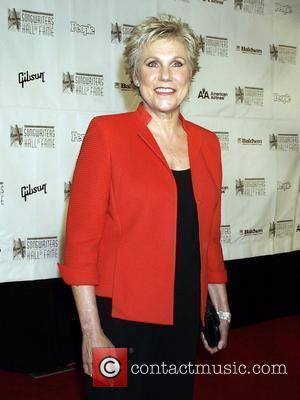 Country music songwriter and producer ROBERT BYRNE has died at his home in Nashville, Tennessee. He was 50.

Details surrounding the precise time and motive for his death are still sketchy, but insiders confirm his body was found sometime last weekend (25-26JUN05).

Byrne wrote and recorded his early hits at the revered Fame Studios in Muscle Shoals, Alabama, where he co-produced songs for SHENANDOAH.

His hit songs included HOW DO I TURN YOU ON, I CAN'T WIN FOR LOSING YOU and WHAT I'D SAY. 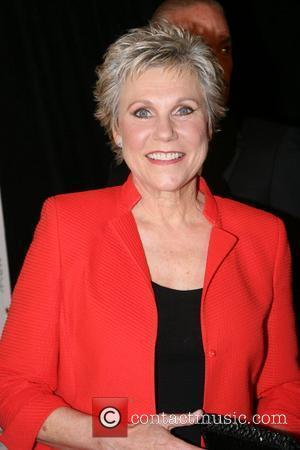 Anne Murray Scores A Hole In One