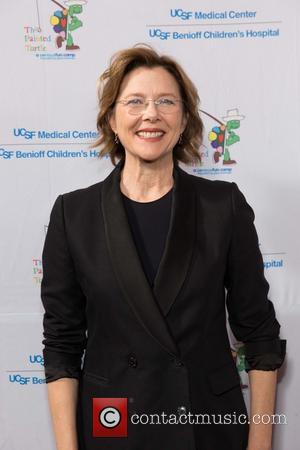 Actress Annette Bening beamed with pride on Saturday (29Nov14) as she introduced her teenage daughter to high society at a prestigious debutante ball in Paris, France.

The Kids Are All Right veteran accompanied Isabel, her 17-year-old daughter with husband Warren Beatty, to Le Bal des Debutantes, an invitation-only event for aristocratic or celebrity families at the Theater National de Chaillot.

Bruce Willis previously escorted his daughter Tallulah to the ball, while Clint Eastwood and Forest Whitaker have also been debutante dads in recent years.