Annie Lennox has revealed she thinks soul legend Aretha Franklin is the greatest singer in the world. 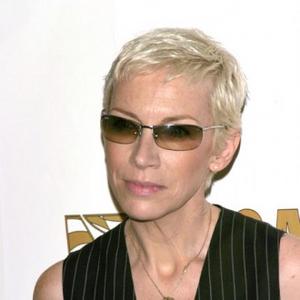 The 'Universal Child' hitmaker says there are many impressive female vocalists working at the moment but none can compare with US soul legend Aretha -who has recently been hospitalised, but said to be recovering well.

When asked about the greatest singer of all time, Annie said: "Aretha Franklin - But there are many, and all different.

"Whatever you feel about Mariah Carey, when you hear her sing, oh my God! I've never heard a voice like that! Whitney Houston is another incredible singer, Shakira, Beyonce, all these girls."

Annie has released an album of traditional Christmas songs for charity and loves the idea that her music will live on forever.

She told radio station Magic 105.4: "When I record something it's there forever and that's such a lovely feeling.

"Carols have such potential for power and passion. Singing is an energetic thing and I enter fully into that song."

The former Eurythmics singer said becoming a mother inspired her to do more charity work, and she is now happy to devote much of her time to helping others.

She explained: "I was always an empathetic person but until I had kids I don't think I knew much. I don't want to be a person that just does nothing."