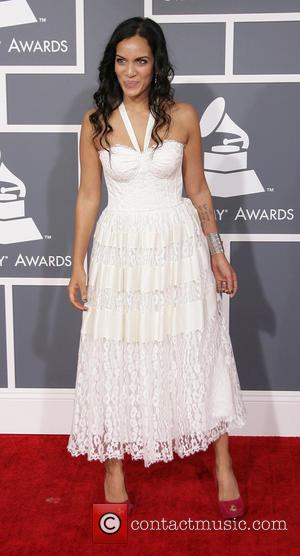 Sitarist Anoushka Shankar has revealed she was sexually abused when she was a child.

The Grammy-nominated musician, daughter of late sitar legend Ravi Shankar, opened up about her devastating secret in a new video for One Billion Rising, a campaign to end violence against women.

She says, "As a child I suffered sexual and emotional abuse for several years at the hands of a man my parents trusted implicitly."

The 31 year old admits she joined the One Billion Rising cause "for the child in me who I don't think will recover from what happened", and urges viewers to pledge their support in memory of an Indian gang rape victim who died after she was brutally attacked in December (12).

The 23-year-old physiotherapy student was assaulted with a metal pole in New Delhi by six men on a bus while travelling home, and her death two weeks later sparked widespread outrage in the country

Shankar, who grew up in London, India and California, was taught how to play the sitar by her dad, who passed away in December (12) aged 92.