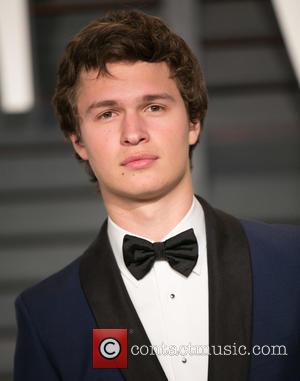 Actor Ansel Elgort was left red-faced at an Oscars afterparty last month (Feb15) after his mother failed to recognise action star Bruce Willis and quizzed him about his success.

The Fault In Our Stars actor took his opera director mum Grethe Barrett Holby as his date to the Academy Awards and although she enjoyed Hollywood's big night, she was clueless about the celebrities her son introduced her to.

Elgort reveals, "She loved it... but she had no clue who anyone was, which was hilarious.

But Elgort insists that wasn't the worst of it as his mother went on to embarrass him in front of Die Hard star Willis and his model wife Emma Heming, who had previously worked with the 20 year old's father Arthur Elgort, a Vogue fashion photographer.