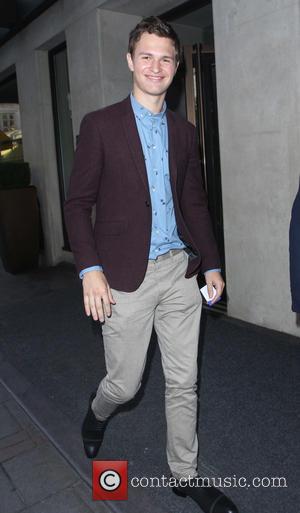 The Fault In Our Stars actor Ansel Elgort recently had to overhaul his email account after a hacker discovered his passwords.

The young star admits he can empathise with the actresses whose privacy has been invaded recently by hackers, who have leaked naked photographs online - because he was a victim of the trend.

He tells Wenn, "Someone got into my email and started tweeting from my Twitter and I freaked out. Luckily I think it was harmless and I just had to delete my email, which was awful because I lost my email and all my contacts. I just got rid of that email and started a new one, got Twitter to fix it and I was lucky I didn't get locked out of my accounts or anything.

"It's a scary feeling when you have that private space and you know someone else was in there. I think because all this technology is so new to us, there's a learning curve we still haven't learned how to use yet. And that's why people might have nude photos on their iClouds, and they're not even aware of them. They forgot that they're there and then it's just one password away.

"I think as time goes on we'll get more savvy in terms of protecting ourselves... I have to be more on top of my social media and my technology because there are some savvy people out there who know how to get into it."