'Zero Hour' is the latest primetime show to be cancelled this season. 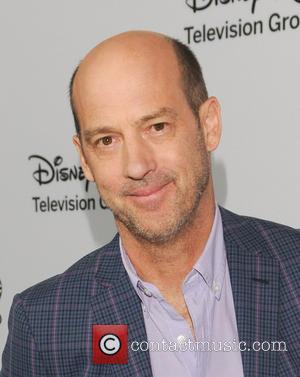 'Zero Hour' cancelled after just three episodes - it's not exactly a surprise now is it? ABC has confirmed the drama starring ER actor Anthony Edwards has been pulled and will play no further point on the network's schedule. It looked ominous for the show almost from the onset, debuting to just 6.3 million viewers, making it the least-watched premiere for a scripted series ever on ABC.

Worse was to come, with 'Zero Hour' continuing to drop in the ratings - it's final airing on February 28 brought in just 5.1 million viewers. It's Thursday night timeslot saw it up against big hitters American Idol and The Big Bang Theory - a battle that it was never going to win. Its predecessor Last Resort held the timeslot on ABC in the fall before it was also axed.

'Zero Hour' followed the life of paranormal magazine publisher Anthony Edwards, who tried to save his abducted wife Laila while also saving the world from an impending cataclysm. Can you see why it got cancelled? According to the Hollywood Reporter, it will be replaced by encores of 'Shark Tank' until 'Wife Swap' kicks off its seven-week run on March 21. ABC are still trying to figure out when to air the remaining episodes of 'Zero Hour' - for anyone still interested - though this is likely to be in the summer.

The show is the latest freshman series to be cancelled in the 2012-2013 season, with NBC's 'Animal Practice', ABC's '666 Avenue' and 'Don't Trust The Bi*ch In Apartment B' also biting the dust. 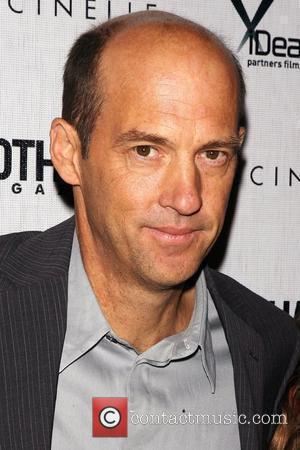 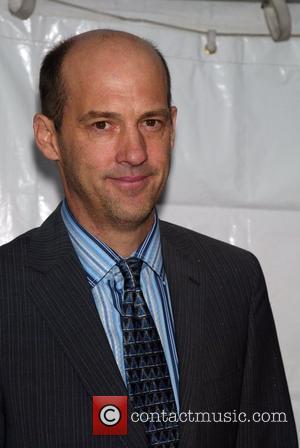 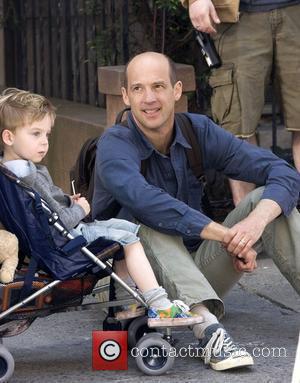