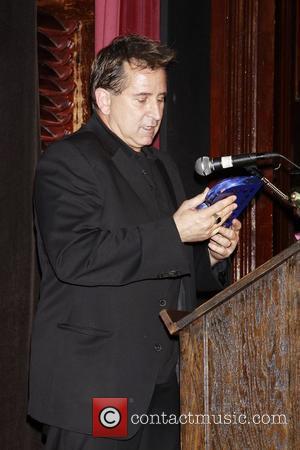 Former Without A Trace star Anthony LaPaglia is heading back to TV screens - as a fashion designer.
The one-time Aussie soccer star, who portrayed gruff detective Jack Malone on the hit TV show for seven years, will lead the cast of new drama Americana, according to Moviehole.net.
The pilot, set in New York, will be directed by another Aussie, Phillip Noyce - the man behind Angelina Jolie's Salt, Harrison Ford's Jack Ryan thrillers and The Bone Collector.
It's going to be a busy year for LaPaglia - he recently wrapped Quentin Tarantino's spaghetti western Django Unchained and he will also be seen in Aussie film Mental, starring Toni Collette. 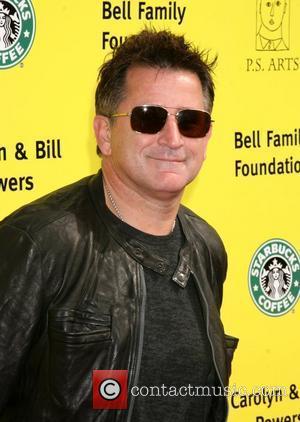 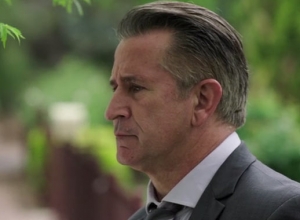 Frank Mollard is a real estate agent who lacks the rather crucial quality of enthusiasm...

Even for a riotous Australian black comedy, this film packs in just a bit too...