Latin Superstar Romeo Santos Has Topped Taylor Swift With More Than Four Billion Views Of His Videos On Youtube.com. 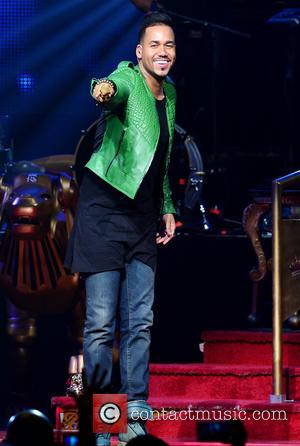 The Bachata King racked up the impressive number thanks to both official and fan-uploaded clips posted from September, 2014 to 30 June (15), according to a new report from the popular website.

Most of the views are thanks to Santos' fans in Colombia, where his videos totalled more than 700 million views, with Mexico, Argentina, Ecuador and the U.S. close behind.

Santos' new achievement edges him above mainstream artists such as Swift, who comes in second with more than 3.7 billion, followed by Beyonce (two billion), Katy Perry (2.6 billion) and Shakira (1.2 billion).

The new statistic comes days after Santos made history in the U.S. pop charts by becoming the first artist to score 100 weeks in the Billboard Hot Latin Songs chart with the same song, Propuesta Incedente, which has spent 99 of its 100 weeks in the top 10.