Ewa Cybulski and her sister Magda are Polish immigrants in search of new lives in the prosperous New York City. However, no sooner have they arrived in the US than Magda is quarantined for a suspected illness and Ewa is forced to venture out into the strange new city alone. With nowhere to go and no friends to speak of, a desperate Ewa bumps into a charmingly dapper but dubious man named Bruno Weiss. He agrees to offer her a bed and money-earning prospects, but the job he wants her to do is far from what she was looking for. He enlists her as a prostitute at his entertainment establishment, and it's there Ewa meets his much more pleasant cousin Orlando the Magician who, stunned by her beauty, convinces her that she needs to be happy and helps her find the courage to escape her ordeal.

Tobey Marshall is a highly skilled street racer who’s recently been released from a long sentence in prison after being framed for a crime he never committed by a scheming rich businessman. When he sets out on a revenge mission to take part in a race across country, his former friend and ex-partner betrays him and he is forced to escape the law once again. 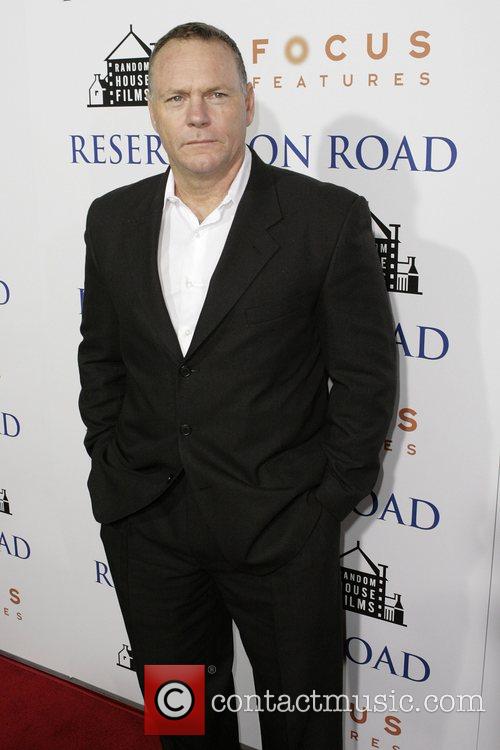