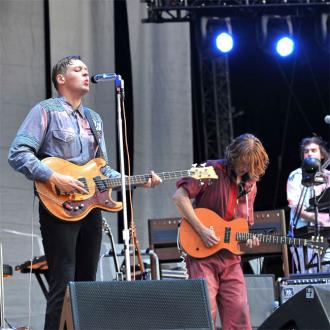 The 'We Exist' group will be supported on the night by British band Wild Beasts and American synthpop stars Future Islands.

British Summer Time Hyde Park, now in its second year, is a month-long musical celebration, with other headliners including Black Sabbath, who will perform on July 4, and the newly reformed Libertines taking the stage on July 5.

A week later, Neil Young will take the stage on July 12, while Sir Tom Jones headlines the July 13 event.

He said: ''It could be the last ever Sabbath show. I don't want it to be, but there's nothing really planned touring-wise after that show, so for all we know that could be it really. To be honest I don't want to be touring to this extent too much longer, because it makes me feel so bad.''