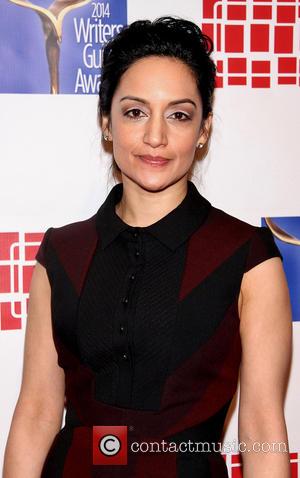 Actress Archie Panjabi is set to exit hit legal drama The Good Wife after five years on the show.

The British star, who has portrayed private investigator Kalinda Sharma since 2009, will leave once her contract with producers at U.S. network CBS expires at the end of the current sixth season.

However, Panjabi won't be gone from screens for long - she has landed a development deal with studio executives at 20 Century Fox Television for her own drama pilot, which is expected to air next year (15).

Casting executive Sharon Klein tells The Hollywood Reporter, "Archie is an Emmy Award-winning dramatic actress, and rightly so. Her work on The Good Wife has been extraordinary, and the time has come for her to star in a project of her own. We couldn't be happier that it will be with us."

News of Panjabi's exit comes seven months after fellow The Good Wife castmate Josh Charles left the series - his character Will Gardner was killed off in March (14). 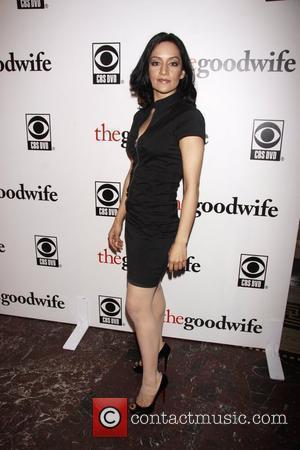