A hilariously outrageous story based on real events, this film recounts the making of the 2003 movie The Room, which is widely considered to be one of the worst films ever made, even as it has developed a cult following. Based on the book by The Room's star Greg Sestero, it takes a remarkably personal look at the antics of aspiring actor-filmmaker Tommy Wiseau, who is played by James Franco with gonzo charm.

In late-1990s San Francisco, Tommy meets Greg (played by Dave Franco) in an acting class. As they struggle to find work, they make a pact to support each other. After moving to Los Angeles, Tommy decides to fund his own movie from his mysterious fortune, with himself in the lead role opposite Greg. They hire a cast (including Ari Graynor, Josh Hutcherson, Zac Efron and Jacki Weaver) and crew (including Seth Rogen and Paul Scheer) and set out to film Tommy's screenplay for The Room. But everyone has second thoughts, since Tommy has no discernible skill at acting, writing or directing.

The Room is indeed a terrible film, but it's remarkable simply for the fact that Wiseau managed to make it. And by accepting that the public saw his melodramatic romance as an awkward comedy, he has actually made money from it. The irony about this story is of course that the profoundly untalented Wiseau had enough cash to finance the project himself. Franco plays him with affection: he's a jerk to everyone, and refuses to admit his age, nationality or where he got his millions, but he's tenacious and loyal. It's a terrific performance that never winks at the camera. And the Franco brothers bring superb camaraderie to the screen in what becomes a surprisingly involving bromance. 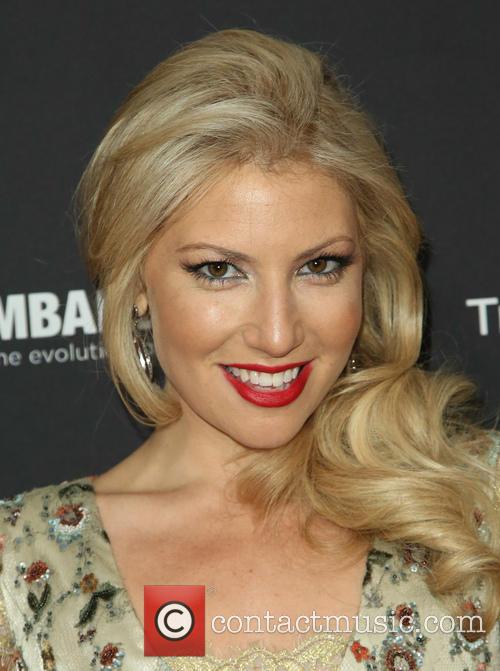 For A Good Time, Call... Review

Colourful direction and sparky performances help make this friendship comedy watchable, although it never seems like a finished film. Instead, we feel like we're watching the first rehearsal for a much better movie. It manages to charm us along the way, but it's never as funny or sexy as it tries to be.

When his two best pals have housing problems, gay New York comic Jesse (Long) suggests they move in together. Lauren (Miller) is a business ace who has just lost her job and her boyfriend, while Katie (Graynor) is an aimless young woman working a series of jobs that don't pay enough for her to pay the bills on her late grandmother's gorgeous flat. The problem is that they hate each other due to a minor incident 10 years earlier and resent each other for being dull and oversexed, respectively. Then Lauren realises that Katie could actually make a lot more money if she opened her own phone-sex company. And when the two go into business together, an unlikely friendship is born.

Screenwriters Miller and Naylon based the story on their own life (Miller even plays herself), so there are constant details that add honesty and humour along the way. On the other hand, they have also forced the plot into the usual rom-com story structure, so we know exactly where it's going from the start. But what's even stranger is the way they pack scenes with riotously graphic sex talk without letting the characters actually have any riotous sex. The movie's only two bed scenes are bizarrely dull, and badly undermine both the randy atmosphere and any point the movie might be making about sexuality.

The New York Premiere of The Sitter was held at the Chelsea Clearview Cinema. Rapper Method Man attended the premiere and walked the red carpet with some of the film's stars. Ari Graynor, who plays Marisa, was eventually joined by a slimmed down Jonah Hill, who carries the film as college drop out Noah. The pair seemed to be enjoying each other's company as they stood with their arms around each other.

The Sitter tells the story of Noah, who takes up a babysitting job reluctantly but decides to attend a party, with his charges in tow 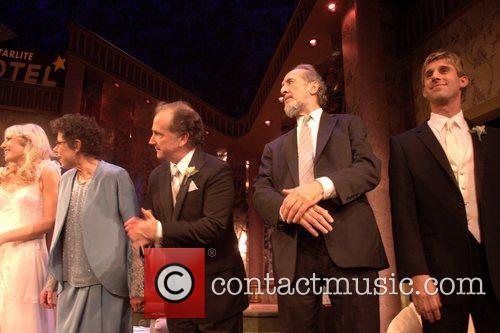 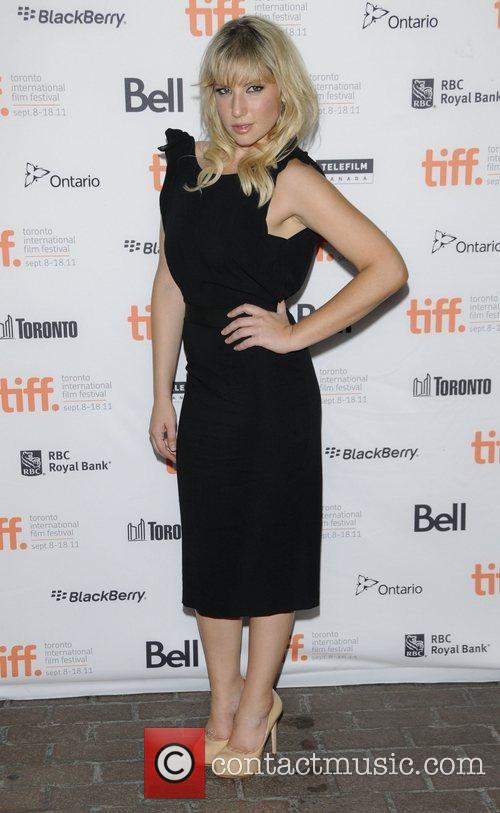