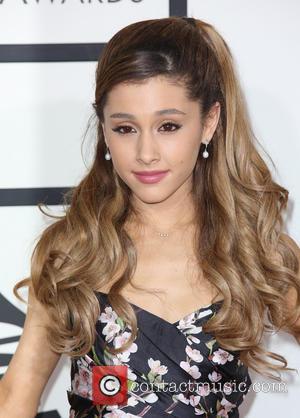 The pop star has confirmed the news in a lengthy piece posted on Sunday: "I felt it wasn't my place to make any sort of announcement so I kept quiet until now," Ariana wrote.

"I want to thank Nickelodeon for making a childhood dream of mine come true, for being a family to me, for being so accommodating and supportive of my multitasking with my music career, and for of course introducing me to many of my fans however many years ago."

The past 12 months have seen the 21 year-old's music career take off in the charts with hit singles and upcoming album My Everything predicted to propel Grande to household name status upon its release on the 25th August.

Although the truthfulness of the 'Problem' singer's humble public approach to announcing the end of her show cannot be doubted, the cancellation is less likely to have a negative impact on her career than it will for the scandal-courting McCurdy.