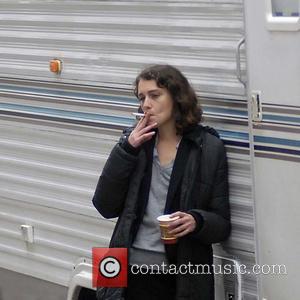 Picture: Ariane Labed - On the set of Giorgos Lanthimos movie 'The Lobster'. A love story set in a dystopian near future where single people are...

The Ex MAChina star dropped out of the project citing scheduling conflicts, and now Labed will join Michael Fassbender and Marion Cotillard in the film.

Her new film is based on the popular Ubisoft video game franchise of the same name. From the Greek filmmakers behind the acclaimed anti-thriller Dogtooth, this fiendishly inventive drama is just...