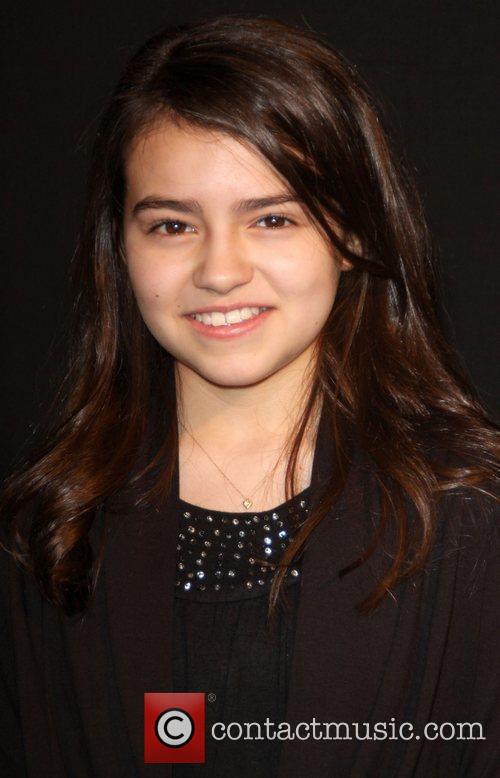 By David Thomas
Terrible
The last half hour of Saturday Night Live is inevitably a wasteland. Talented comedians are given Z grade material that goes nowhere. Imagine if the entire show were that dismal. That, in a nutshell, is Envy.

It begins with two working stiffs, Tim (Ben Stiller) and Nick (Jack Black) plodding their lives away at a 3M facility. By-the-book Tim is creeping into middle management while dreamer Nick wallows on the factory floor concocting wacky ideas for useless products. All of that changes when one of Nick's hare-brained schemes, a spray that dissolves dog excrement called Vapoorize (No. Stop. I think I'm gonna bust a gut.), pans out and makes millions.

The last half hour of Saturday Night Live is inevitably a wasteland. Talented comedians are...