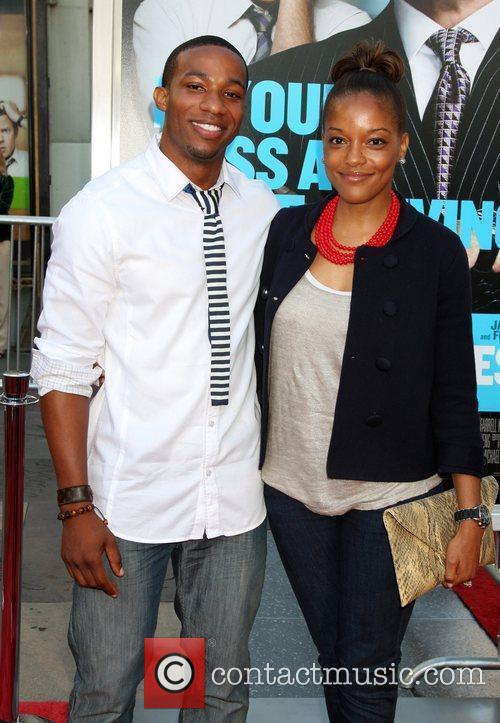 For student Adam Buckley going off to college was one of the best moment of his life and pledging to become a member of Sigma Zeta Chi (one of the colleges best fraternities) just made it all that much better. During his final night as a pledge Adam finds himself in the back of a van being told he must hold up a convenience store, before Adam gets his chance his fellow potential fraternity brother Kevin is shot.

Filmmaker Leberecht takes an intriguingly askance approach to the vampire genre with this dark, romantic... For student Adam Buckley going off to college was one of the best moment of...