Armie Hammer's Turn As A Soviet Spy In The Man From U.n.c.l.e. Is A Hit In Russia. 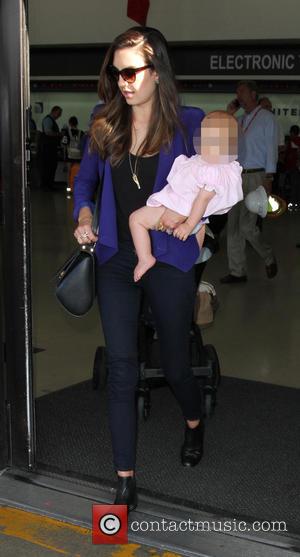 The actor recently joked about perfecting his accent for the role of Ilya Kuryakin in the new action film, revealing he scoured video websites looking for clues, and studied a massage therapist who helped him recover from a car accident.

Happy with his research, he hit the screen as the character and was pleased with the reaction he got from Russian journalists while promoting the film.

He said, "A Russian journalist walks in (to a junket interview)... and she says to me, 'So, you play a Russian in this movie?' And I go, 'I try to, yeah'. And she goes, 'Not bad, not bad'. By Russian standards, I think that's the best compliment."

And it appears he's won over Russian film fans with his accent - the movie has exceeded expectations and topped the nation's box office, beating out Mission: Impossible - Rogue Nation. And Hammer, whose great-great-grandfather Julius Hammer was born in Russia, is getting rave reviews.