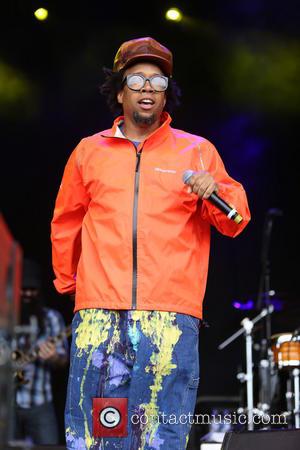 Additionally, Daptone Records' showcased their 'Daptone Super Soul Revue', the line-up of which included the likes of soul star Sharon Jones among others.

Check out our pictures of Arrested Development performing live at Hop Farm 2014 below.