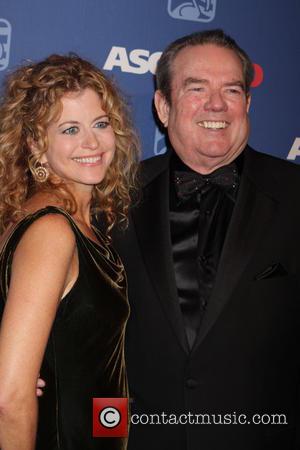 The musician, who has composed for films including Public Enemies, Batman Forever and Alien 3, will be feted with the prestigious honour at the annual ceremony in the Beverly Hilton Hotel in Beverly Hills, California on 9 March (15).

Ascap president and chairman Paul Williams says, "Elliot's staggering body of work has earned him admiration from film, classical music and theater audiences. His distinctive style has created engrossing moments for listeners across all of these mediums."

Goldenthal won both an Academy Award and Golden Globe for his work on Julie Taymor's 2002 movie Frida, starring Salma Hayek.

The Founders Award recognises songwriters and composers who have achieved outstanding contributions to music that have inspired their peers. Previous recipients include Quincy Jones, Stephen Sondheim and Dr. Dre. 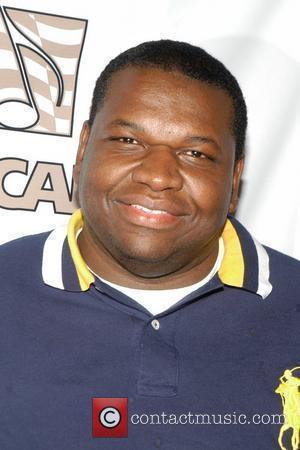 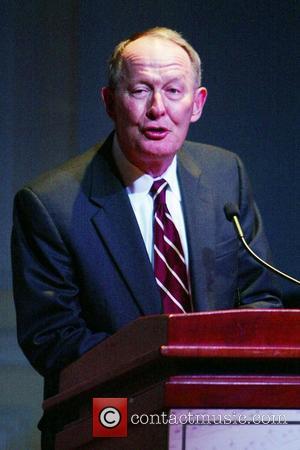