Ashlee Simpson And Evan Ross To Wed In August - Report 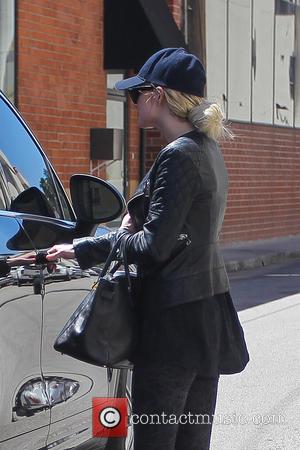 Ashlee Simpson and Evan Ross are set to wed at one of Diana Ross' sprawling mansions in August (14).

This will be actor Ross' first wedding and the second for Simpson, who was married to Fall Out Boy's Pete Wentz from 2008 to 2011.

She has a six year old son, Bronx Mowgli, with the rocker.

It is not clear whether the wedding will take place at Diana Ross' home in Los Angeles or Connecticut.